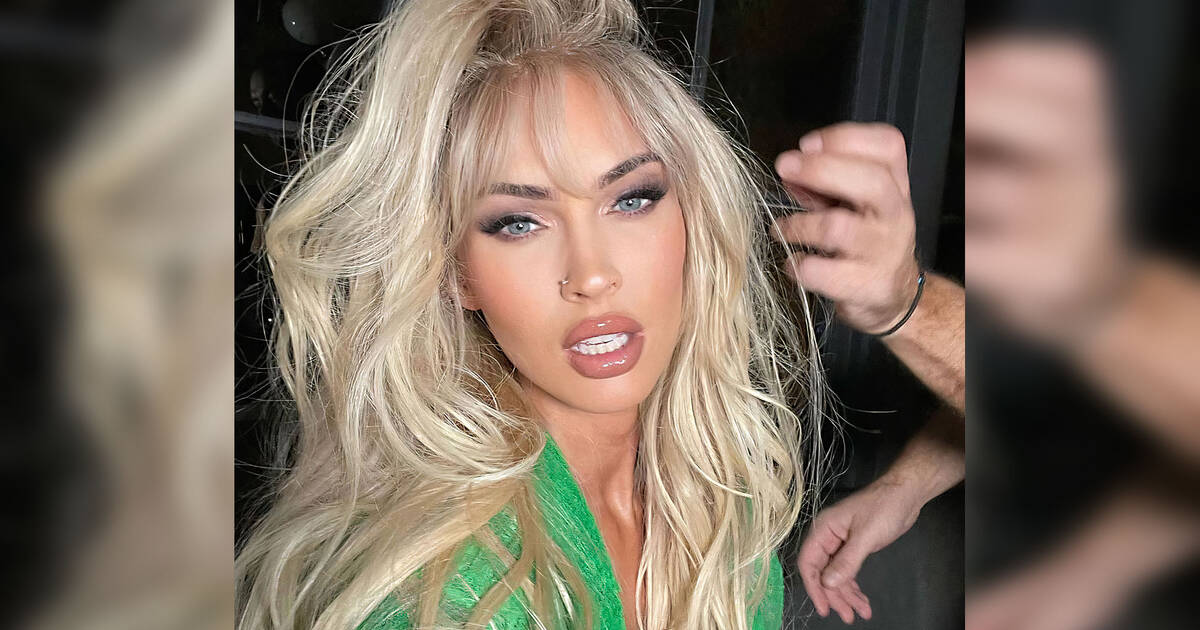 With the holiday season and New Year’s Eve festivities approaching by the second, you might be on the hunt for some new makeup. A full kit these days can cost you an arm and a leg, especially as the cost of living rises.

So makeup gurus can rejoice at the NUDESTIX Last Call pop-up store in Toronto offering up to 70% off all items!

Founded in Toronto in 2014 by beauty veteran Jenny Frankel and her two daughters, NUDESTIX offers cruelty-free, vegan products that emphasize their motto, “go naked but better” and a “less is more” philosophy. .

Focusing on fresh and “clean girl” makeup, their makeup comes in various nude shades, packed with vitamins, antioxidants, and moisturizers.

Their products have sold nationally and internationally, at retailers such as Sephora and SpaceNK; and department stores like Lord & Taylor and Urban Outfitters.

Many celebrities have collaborated with NUDESTIX to create and launch their makeup collections, helping to put the company on the map.

Other celebrities, such as Chelsea Handler and Mary Philips, among others, have invested in NUDESTIX.

But celebrities aren’t the only ones associated with the Canadian company.

Influencers and models such as Sofia Richie and Olivia Ponton, as well as Canadian makeup artist and TikTok star Glamzilla, have also collaborated with the brand.

Glamzilla is launching its own custom collaboration kit this fall and it will be available on the website and at Sephora Canada. Ponton released their custom blush this spring called “Sweet Cheeks.”

NUDESTIX has had several pop-up stores over the years. They had one in Los Angeles in 2021 and another in London, UK in 2018.

Their first-ever pop-up store in Toronto will be the brand’s first and only standalone store. It will include some of their best-selling products, such as the Nudies, which are their blushes, bronzers, and highlighter sticks. They will sell them for as little as $10.

The pop-up shop will take place from November 4 to December 4.

Find him in his temporary shop in Yorkville, at 50 Bloor Street West.

The future of the supply chain: an exclusive interview with Adebayo Adeleke