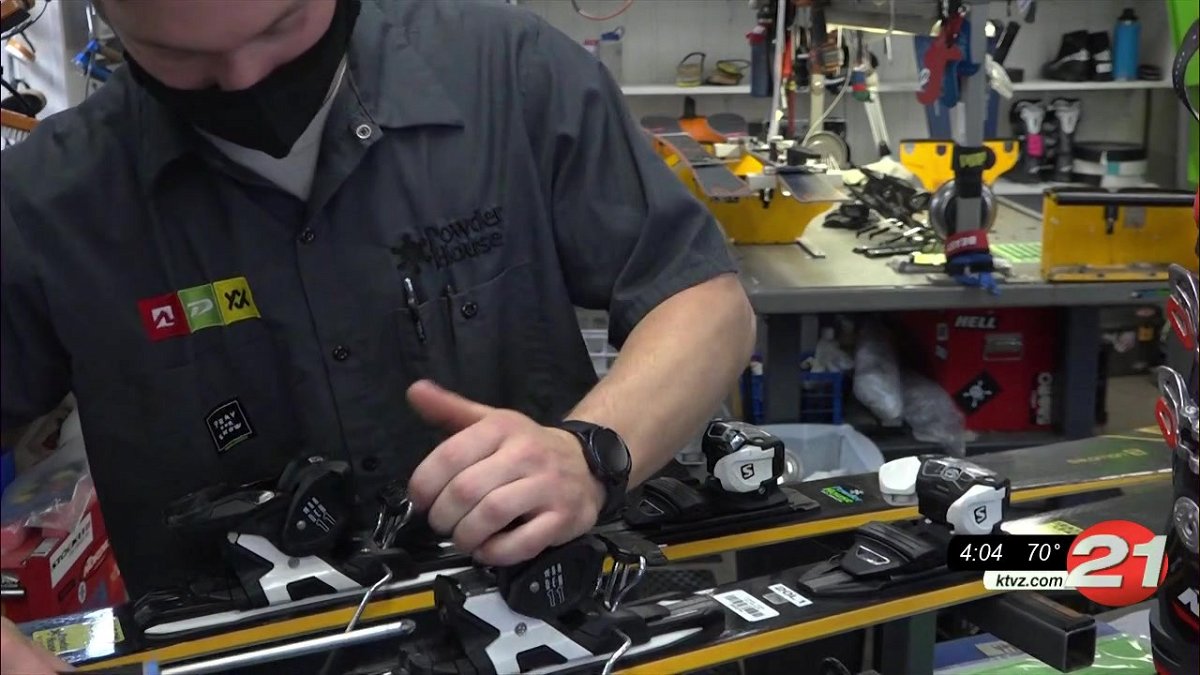 BEND, Ore. (KTVZ) – Boots are locked, skis are waxed and prepped, and shelves appear to be stocked at Bend’s Powder House Ski & Snowboard – but not as usual.

“Usually, orders for next year’s equipment are due March 1, we got our stuff at the end of January, beginning of February,” he said.

This is why the store has 90 percent of its ski and snowboard boots, but the services are also at the mercy of the supply chain.

“Getting things as simple as a file to make edges and get parts for machines,” McGee said. “If something happens, it will be difficult to get the part to fix it. “

Overall, however, McGee said Powder House is still in better shape than the rest of the store’s buying group.

“They placed their orders on the due date, then the typical shipping date would be October, and they’re the ones who don’t get all of their products until around December,” he said.

And if you’re trying to use last year as a benchmark, don’t.

“Worse, we weren’t too affected last year in the ski industry,” said McGee.

And he has tips for anyone looking to source some outdoor gear for this season.

“You want to get it as soon as possible because once we run out of it it will be very difficult to restock it,” he said.