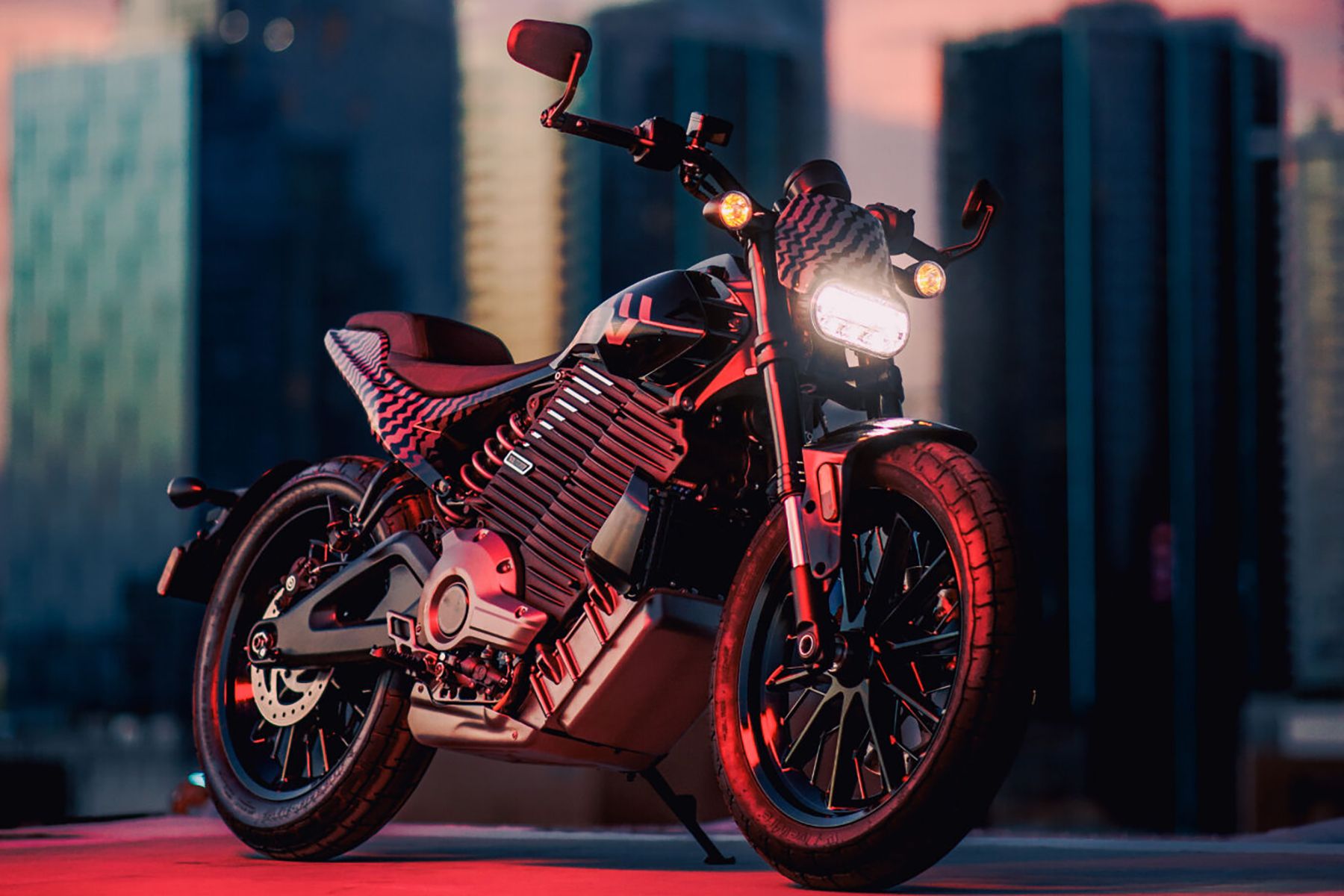 The promises Harley-Davidson has made since turning its first e-bike, the Livewire, into a completely separate sub-brand have been ambitious. Three new models available within a few years, a full focus on battery-powered bikes, and, apparently the most ambitious of all, 100,000 sales by 2026, the latter all the more zealous as the global market for all brands of small full electric motorcycles – that is, not including scooters – is probably less than 10,000 per year.

This ad has not loaded yet, but your article continues below.

We apologize, but this video failed to load.

The first salvo will be the new S2 Del Mar. Very stylish in tracker design, Harley says the Del Mar weighs just 200 kilograms and rolls on 19-inch wheels compatible with dual sport tires. Power is said to peak at 80bhp – good enough for a 3.5-second sprint to 60mph – and, while the company has yet to release any battery specs outside of its use of 2170 cylindrical cells, the S2 would be good for 160 kilometers of autonomy in the city.

No highway range has yet been specified but, if the Livewire One is any judge, you could get 100 miles between charges when cruising the super-slab.

Said cruise range may prove to be a problem. While 100 miles is more than enough to satisfy an urban commuter, the S2’s projected range on the highway does mean its use will likely be limited to city centers and nearby suburban areas. A city bike, then.

This ad has not loaded yet, but your article continues below.

This may make the S2’s base price of US$15,000 seem like a ZEV too far. It’s about the same price as the new Nightster S, for example, and it sells for over 18 grand here in the Great White Frozen North. There will also be a limited edition – as in, they’re already sold out – with a custom hand-painted finish that Milwaukee says takes five days (!) to complete. It will retail for US$17,699, almost the same as the base version of Harley’s incredibly popular Pan America 1250, which retails for $21,599 here.

Is there a market for such expensive city bikes? I don’t know, but if anyone can do it, it’s Harley-Davidson. Uh, I mean Livewire.

Sign up to receive Driving.ca’s Blind Spot Monitor newsletter on Wednesdays and Saturdays

Thank you for your registration!

A welcome email is on its way. If you don’t see it, please check your spam folder.

The next issue of Driving.ca’s Blind Spot Monitor will soon be in your inbox.

We encountered a problem during your registration. Try Again