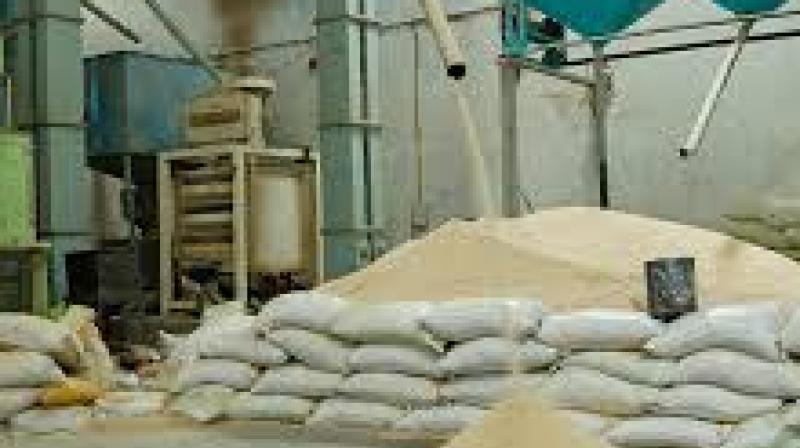 KAMMAM: The conversion of rice mills to produce fortified rice has hit a snag in Khammam and Bhadradri-Kothagudem districts as millers have requested more time to do so.

The supply of fortified rice through the public distribution system is an ambitious attempt by the union government to tackle anemia in the country. Rice fortification is a process in which micronutrients like iron, folic acid, and vitamin B12 are added to rice during the milling process. Sourcing this rice through the public distribution system (PDS) is seen as an efficient and cost-effective way to combat malnutrition in a short period of time.

As part of this strategy, the central government has made it mandatory for all rice mills that supply toll milled rice to Food Corporation of India to modify their factories, so that they can supply fortified rice by March 2023.

There are 63 rice mills in Khammam district and 42 in Bhadradri-Kothagudem district, which process custom milled rice. So far, only 11 mills have converted their factories to produce fortified rice. They are already supplying 1,200 tonnes of fortified rice to Kerala and West Bengal. The other factories have not modified their factories yet, as it costs the miller ₹6 to 11 lakh.

“We want time to modify our mills to produce fortified rice. We have not yet fully received the payments for the custom milled rice that we provided. We had also suffered losses during the Covid-19 pandemic. said Bomma Rajeswara Rao, district chairman of the Telangana Rice Millers Association.

Essentially, rice fortification involves grinding rice into a powder, mixing it with nutrients, and then shaping it into rice-like grains using an extrusion process. One kg of fortified rice is then mixed with 99 kg of normal rice and distributed for consumption.