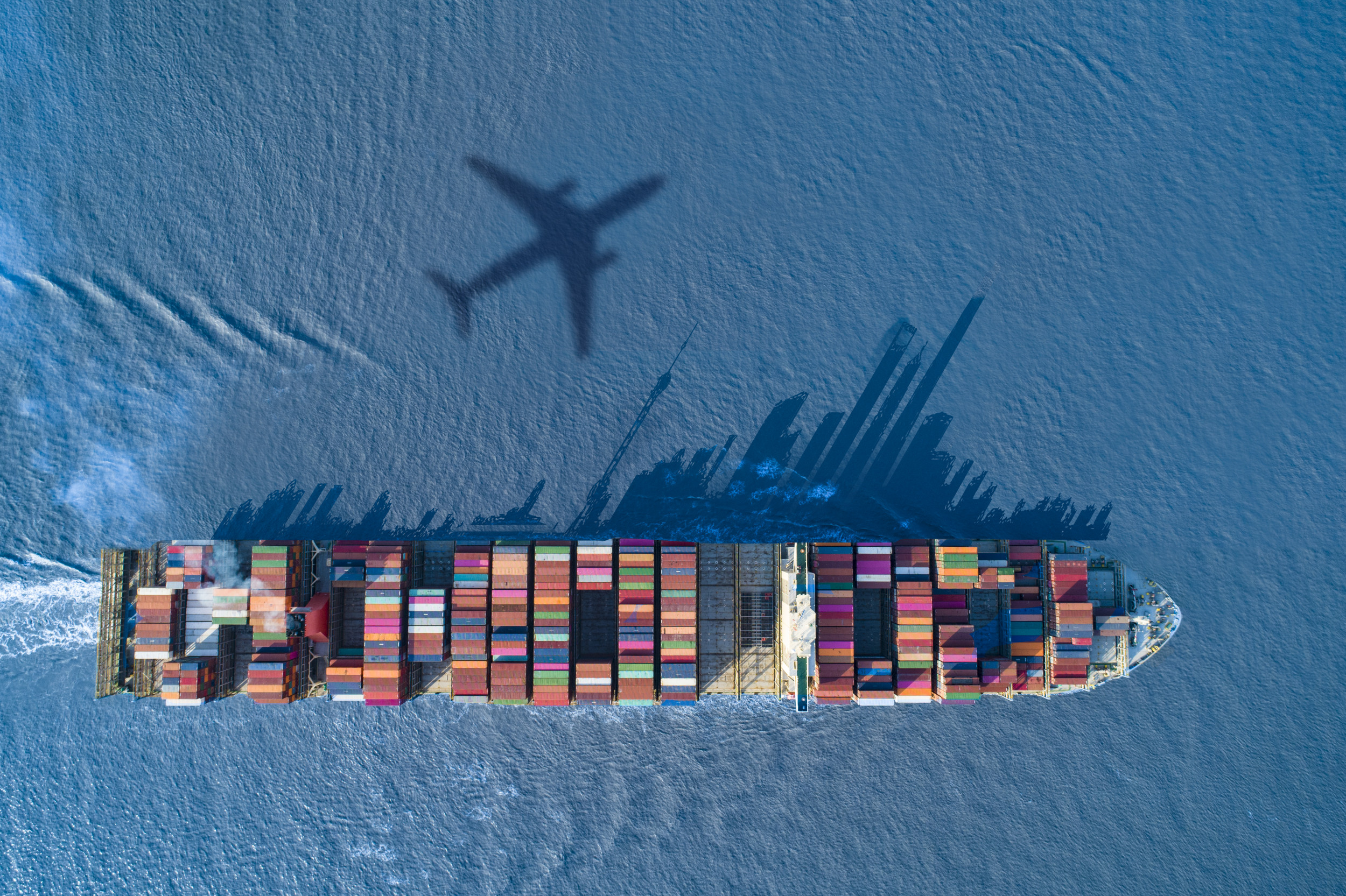 How supply shortages are creating a new normal

At the beginning of January, after a long search, Laura Kastner, a 27-year-old consultant living in New York, found the sofa of her dreams: a plush L-shaped sofa from the brand Joybird. “It gave me butterflies when I imagined myself lying on it.” She ordered it on January 3 and was told it would be delivered in six weeks. This was not the case. Now it’s scheduled for March 16. The reason? “We are working on delays,” the company told him.

Many Americans have had similar experiences lately. “A sofa is a good microcosm of how everything in the supply chain is impacted,” according to Mark Schumacher, CEO of the Home Furnishings Association. “It’s called a supply chain for a reason. What we’ve discovered is that it’s not just one weakness or one broken link, but many.”

For several months now, the expression “supply chain” has become part of everyday language. According to an Oracle survey, 45% of Americans say that before the pandemic, they never thought about how products were delivered. Today, 87% say they have been negatively affected by supply chain issues, with 60% unable to purchase items due to shortages and 51% canceling orders due to delays.

Many forces have combined to strain supply chains, starting with COVID-19 related shutdowns by manufacturers and shippers. These pressures revealed weaknesses in the way goods are made and delivered long before the pandemic.

A point of tension is at the beginning of the chain: around 40% of the world’s furniture, for example, is made in China. Similarly, a single Taiwanese company manufactures most of the world’s most sophisticated computer chips as well as many of the most common varieties. The supply of furniture and chips has not kept pace with growing demand. Nintendo, for example, cut sales forecasts for its popular Switch device because it couldn’t get enough chips in time for the Christmas sales season.

Meanwhile, furniture makers, like manufacturers of all kinds, have also been hit by the fallout from the chip shortage. Joybird co-founder and vice president of supply chain Joshua Stellin explains that many things in the company’s factories today rely on chips – forklifts, for example – and that time needed to obtain new or replacement equipment has slowed considerably. “Things that used to take days and weeks now take weeks and months,” he says.

There is no quick fix. Professor Morris Cohen of the Wharton School of Business says: “To build a team in the factories that make the chips, it takes about a year, and then it takes another year to get it set up, to get it running and to have yields and a acceptable quality. can’t just flip a switch.”

Further down the supply chain, there were other headaches. Last year’s winter storms in Texas, for example, decimated the foam industry, a staple for auto and furniture makers. Meanwhile, “The Great Resignation” has left shipping and trucking companies shorthanded.

“We didn’t take a break anywhere,” Schumacher said. “Every aspect of the supply chain has experienced a setback of one kind or another”

Despite all this, however, consumer demand for all kinds of products remained strong. Joybird’s Stellin says the rise of working from home propelled a boom in demand for furniture that quickly outstripped the company’s ability to supply new products. He puts it like this: “If you think of things as a bulldozer that dumps things, then you have a bulldozer that takes things away, [the supply] bulldozer was broken and [the demand bulldozer] Joybird sources parts from Southeast Asia and manufactures primarily in Tijuana. Overseas parts and labor shortages hit Joybird’s partner factories just as demand for furniture began to take off.

Even when factories could produce new sofas, these goods often ended up stuck in ports due to labor shortages. While ships arrived once and unloaded cargo within three to four days, Stellin says, that number is more like 35-40 now, and even that “is a flip side,” with delays of up to at 90 days.

Schumacher of HFA says shipping has become more expensive even though it has slowed: “We’ve been shouting from the rooftops as an industry since the middle of 2020 about inflation. With all these shortages, container prices, which are controlled by companies that are not American companies, have skyrocketed.” In some cases, he says, container prices are 1,000% higher than they were before the pandemic.

Delays and rising prices throughout the supply chain have affected consumer habits. As Schumacher of HFA puts it, “We now live in a retail world where ‘available from stock’ is everything.”

Says they’ll have to wait nine months for a product they want, he says many consumers are likely to upgrade to something they can get faster instead. “I want it before nine months, and it’s close, so I’ll go,” he says. Joybird’s Stellin agrees, saying some furniture designs that weren’t so popular moved on quickly, mostly because they’re in stock in US warehouses. He says consumers are likely to get products faster if they opt for standard designs rather than seeking custom features.

While supply chain issues aren’t going away, Wharton’s Morris is optimistic about companies’ growing ability to adapt. For example, shortages of toilet paper have generally proven to be short-lived. “Toilet paper consumption hasn’t changed because of the pandemic,” he says. People weren’t consuming more of it; they consumed more at home than at school or at work. Manufacturers responded by repackaging rolls made for institutional customers and putting them on supermarket shelves.

Morris adds, however, that this type of solution is easier in some industries than others. Longer-term structural adjustments, like restoring supplies and redesigning products to use more standardized parts, will take more time and money.

HFA’s Schumacher also hopes the second half will reduce product wait times, but likely not to pre-pandemic standards. “This is the year where we’re going to see a lot of adjustments to these crazy situations that we saw in 2020 and 2021,” he says.

This story is part of a series exploring the latest consumer trends and innovations. For more articles on these topics, visit newsweek.com/oracle.