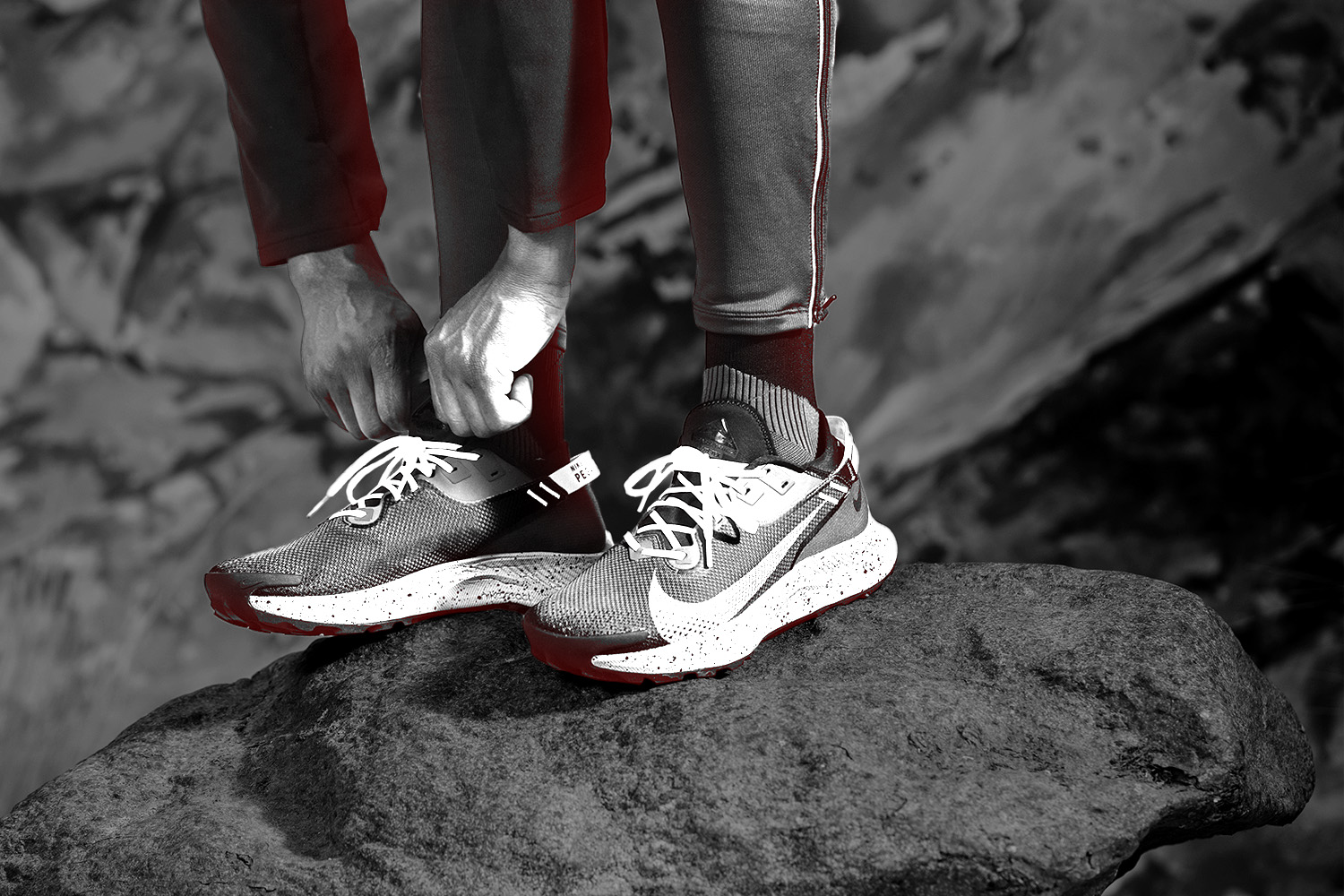 From Nike to Peloton, the inevitable supply chain problems

It’s almost impossible to keep up with the news without hearing about supply shortages, shipping delays, port congestion and a myriad of other supply chain buzzwords.

This year, more than ever, we have witnessed the interdependence of the world trading system. The same system that ships a pair of Jordans from Dongguan, China to rural Pennsylvania with one click, has also pushed up the cost of a 40-foot sea container from $ 2,000 to $ 25,000.

The system, once considered perfectly efficient, is now stretched to its limit.

Endemic sports companies have not been spared:

As of October 13, the term “supply chain” was mentioned 3,000 times in investor calls by S&P 500 companies in the third quarter.

How did we get here?

In order to understand the current situation, it is important to understand where we came from. From a macro perspective, there are two competing factors that have increased demand and simultaneously limited supply.

As companies slowed down production in early 2020 – anticipating an overall drop in demand – they instead encountered a global pandemic that shut people indoors and made them spend on physical goods rather than for services.

Manufacturers have been slammed with orders for their products ever since.

Now consider the interaction between business inventory and sales. In economic circles, it is known as the Inventory Sales Ratio and reflects the relationship between manufacturing inventories and trading inventories relative to sales. The ratio is currently hovering around its all-time low.

From an efficiency perspective, the low ratio is technically a good thing, indicating that companies are able to effectively monetize their product.

In practice, however, it is more indicative of a mismatch between supply and demand with many consumers not having the level of choice they are used to.

The big deal. The ratio is currently slightly above its historic lows… which were all set in 2020 and 2021 respectively. Retailers are always hurting, no matter what the sales numbers say.

In 2018, when the US-China trade war tariffs were first imposed, some companies moved production out of China to avoid the tariffs and moved their factories to places like Vietnam. .

The result? Not pretty.

Covid, and in particular the Delta variant, has hit all major manufacturing centers in Vietnam, leading to plant closures and production shutdowns. Consumer products companies have experienced declining revenues and increased headaches as a result.

In a complete reversal of the attempted trade war arbitration – shifting manufacturing out of China to tariff-free countries such as Vietnam and Taiwan – companies now appear willing to shoulder the extra costs to secure delivery of their goods.

In his September earnings call, Nike CEO John Donahoe said 80% of shoe factories and 50% of clothing factories in Vietnam and Taiwan were closed, which at the time indicated a 10 week production loss.

The proposed solution? Return of operations in China.

In February, with increasing delays due to orders stuck at the port five times longer than usual, Peloton announced that it had increased its manufacturing supply six-fold. However, the increase in supply was not enough to stem the supply problems.

While capital spending on logistics infrastructure is commendable, the track record of companies bringing manufactured goods home abroad is mixed at best.

So where do we go from here?

In some ways, we are already on the road to recovery. With society creeping into a new normal and companies having new infrastructure in place to handle some of the complexities of the supply chain, there seems to be light at the end of the tunnel.

Nonetheless, the past 18 months have highlighted the need for change, whether it be with Peloton shifting some of its production to the United States or companies choosing to change their manufacturing centers overseas – and we can expect to see more adjustments.

Steve Lamar, CEO of the American Apparel & Footwear Association, said this month that retailers are looking to shake up the supply chain, with many suppliers in Central America or Africa as part of a “change in business” ‘generational sourcing to diversify their supply chains “.

The near-term solution will likely require heavy capital investments in expedited shipping and moving manufacturing out of areas heavily affected by Covid.

The future, however, could bring a whole new approach to logistics. We might see new regions building vast manufacturing and distribution centers and the ubiquitous “Made in China” sticker might even become a thing of the past.

Is the custom design glamorous? It could be with these tips

Provivi announces supply agreement for the bioproduction of pheromones