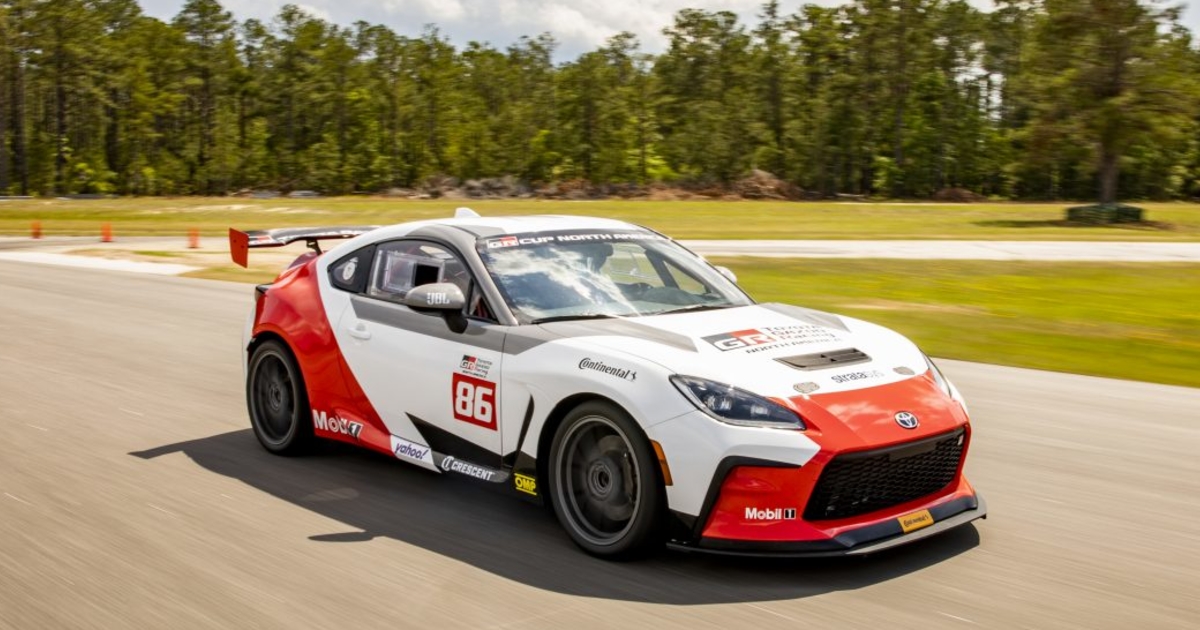 For the GT Cup, TGRNA takes the production GR86 and transforms it into a race-ready sports car at Toyota Racing Development’s state-of-the-art facilities in Mooresville, North Carolina.

The GR Cup, sanctioned by SRO America, will hold 14 races in 2023 over seven race weekends at well-known tracks across the United States, from March 30 to April 2 at Sonoma Raceway in California. The season wraps up at Indianapolis Motor Speedway October 6-8.

Continental, listed as a founding partner of the series, will supply the racing tires, which are manufactured at its subsidiary Hoosier Race Tire in Lakeville, Ind.

The GR Cup will offer “affordable” competition with $1 million in prize money and prizes to be won. The season champion will win $50,000.

TGRNA has posted a video of the car tested.

Conti announced the partnership to its dealers at the company’s show Gold Program incentive trip to Punta Cana, Dominican Republic.