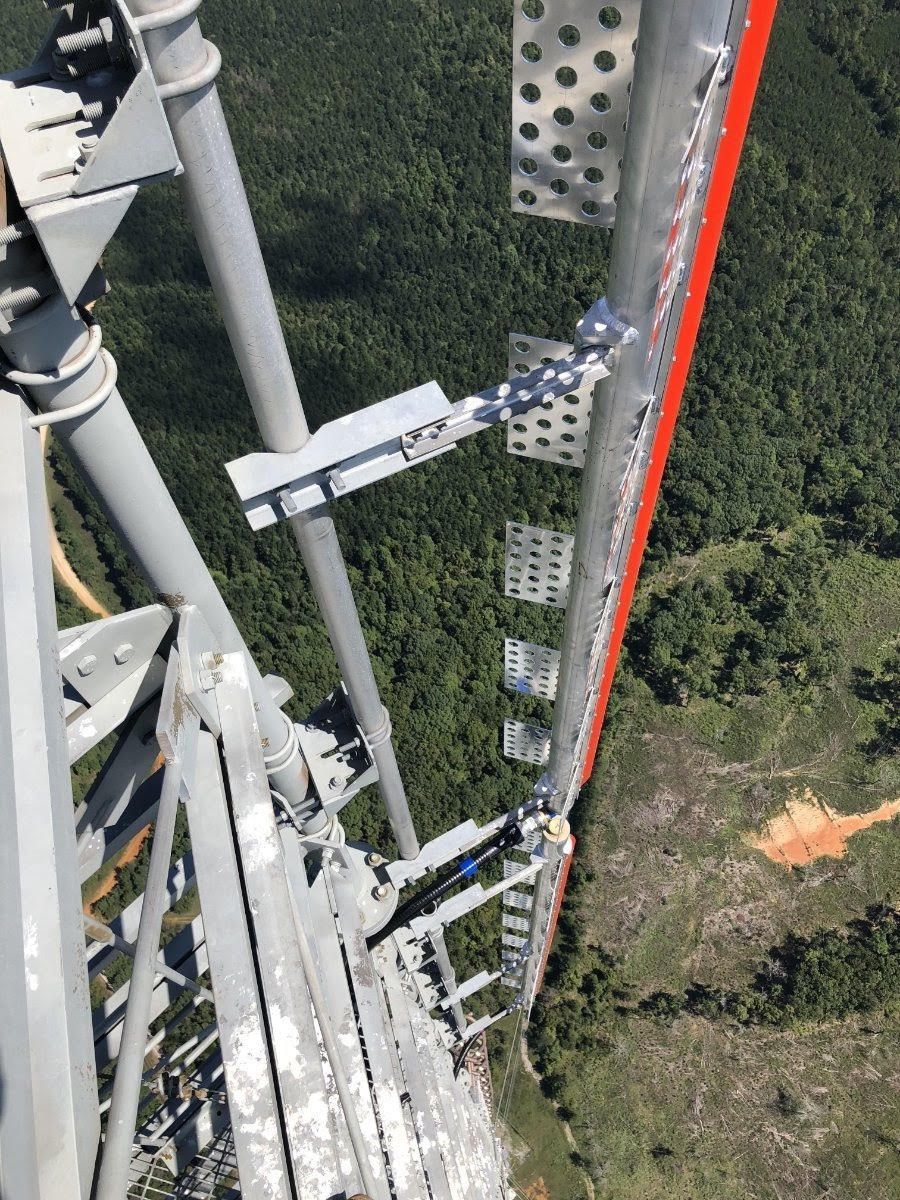 RAYMOND, Maine—ARK Multicasting has selected Dielectric as its primary antenna supplier, leveraging the company to build and store Powerlite series antennas for nearly 50 of its predominantly UHF stations affected by the FCC’s low-power reconditioning, announced Dielectric this week.

“Because Dielectric applied their technology and full power reconditioning experience to LPTV, we were able to design and build the ARK antennas well ahead of their needs,” said Cory Edwards, Director of OEM Sales, Distributor and Asia. South East at Dielectric. .

“And knowing that these antennas are already being processed helps ARK to better plan their next installations. We also worked closely with ARK to make the FCC refund process more efficient for their business and operational needs, which was critical to meeting their repackaging deadlines.

Dielectric will be sending antennas to ARK stations across the country in the coming months. The company worked with engineers at ARK to develop custom antenna models for each station based on coverage and market conditions, he said.