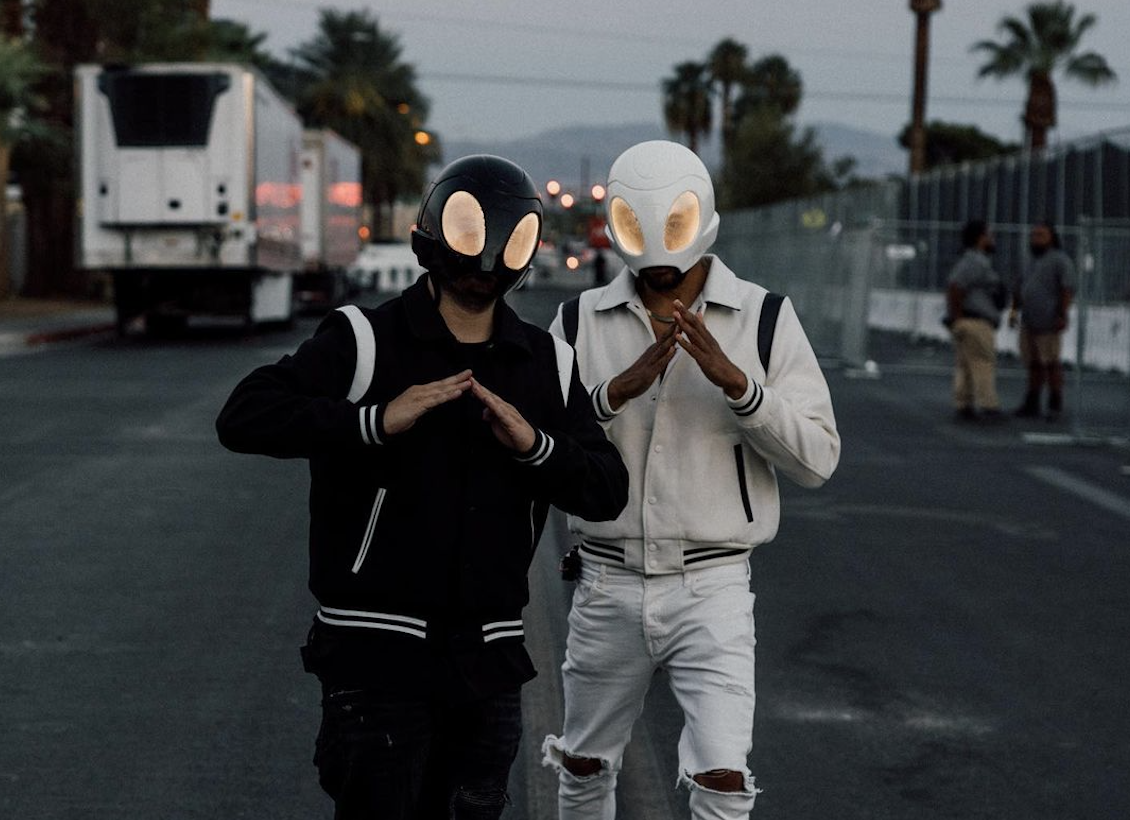 Just days after scoring their own custom kit in FIFA 22, AREA21’s debut album finally gets a name and illustration before it arrives on November 12. Martin Garrix and Maejor had slowly leaked information regarding their alias’ project since the former revealed its existence exactly a year ago during ADE’s virtual edition, with both officially tagging it. Greatest Hits Vol. 1 and pairing the transmission with its sixth tracklist expansion, “Own The Night.”

We have to start by stating the obvious that the one-digit attachment to the 12-track LP optimistically alludes to Greatest Hits Vol. 1 being the first of many AREA21 projects to come. Presumably the terminal preview before AREA21’s spacecraft reached its final destination in November and confirmed not to be the Identifier “21” from Garrix’s Spring Awakening ensemble, the latest from AREA21 throws a third hat into the production mix, with STMPD RCRDS resident Todd Helder joining Garrix and Maejor after the three have already hinted at a collaboration. “Own The Night” is arguably the darkest member of Greatest Hits Vol. 1 yet, Helder’s influence being visible from the get-go as the trio cut out elements of old pseudonyms like “We Did It” and “Spaceships” with the unbridled originality of all of the LP so far.

Watch another award-worthy animation from Titmouse for AREA21’s sixth single below.